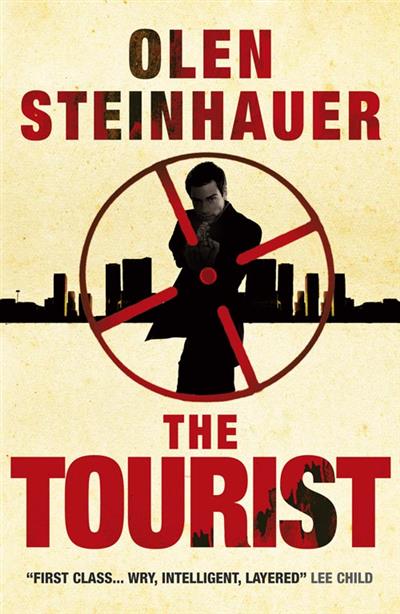 Praise for 'The Tourist': 'A first class spy novel - wry, intelligent, layered... the kind of thing John le Carre might have written if he knew then what we know now' Lee Child Prais... View more
In his latest thriller, Steinhauer (Victory Square, 2007, etc.) ventures into the darkest corners of the CIA and finds the place full of antiheroes.Milo Weaver is a CIA legend, a member in terrific st... View more

Olen Steinhauer was raised in Texas and now lives in Budapest, Hungary. He was inspired to write his Eastern European series while on a Fulbright Scholarship in Romania. His first four novels have been nominated for many awards, including the CWA Historical Dagger and an Edgar, and have been critically acclaimed.
Close