Library Browse THE LION, THE WITCH... 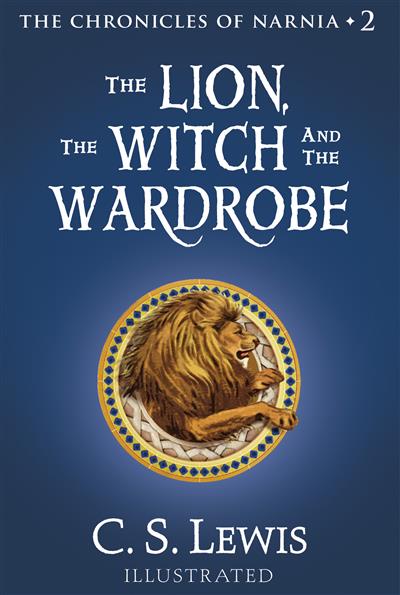 The Lion, the Witch and the...

Loading...
Illustrations in this ebook appear in vibrant full colour on a full colour ebook device, and in rich black and white on all other devices.Narnia… a land frozen in eternal winter… a View more
Save for later

Clive Staples Lewis (1898-1963) was one of the intellectual giants of the twentieth century and arguably one of the most influential writers of his day. He was a fellow and tutor in English Literature at Oxford University until 1954 when he was unanimously elected to the Chair of Medieval and Renaissance English at Cambridge University, a position he held until his retirement.
Close