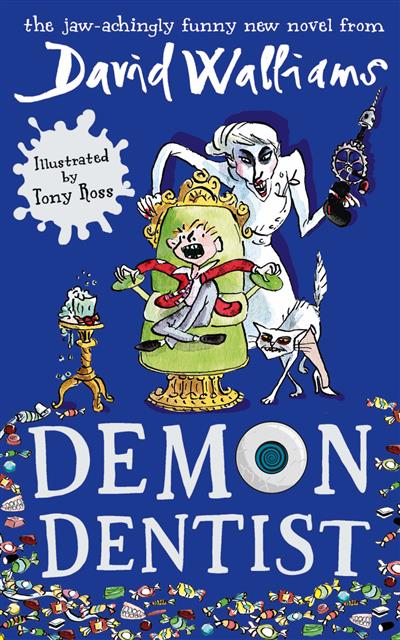 Loading...
The jaw-achingly funny novel from David Walliams, the number one bestselling author! Make your appointment if you dare…Darkness had come to the town. Strange things were happening View more
Save for later

David Walliams continues to take the literary world by storm. His tenth novel, BAD DAD, was an immediate number one, following the triumph of THE MIDNIGHT GANG, the biggest-selling children’s book of 2016. THE WORLD’S WORST CHILDREN 2, spent four weeks at industry number one.David’s books have now exceeded 100 non-consecutive weeks at children’s number one, and have been translated into 53 languages, selling more than 35 million copies worldwide.