Library Browse THE WEIRDSTONE OF BR... 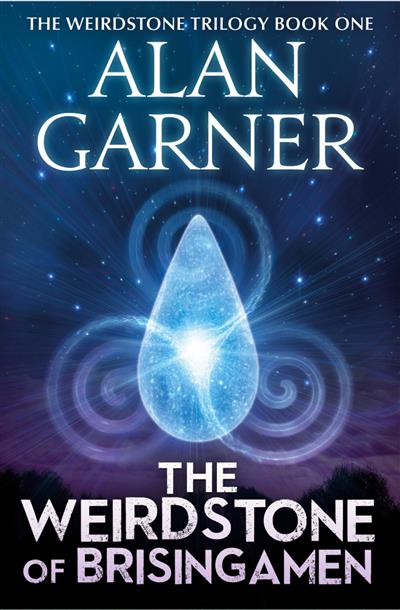 The Weirdstone of Brisingamen

Loading...
The much-loved classic, finally in ebook.First published over 50 years ago, The Weirdstone of Brisingamen is one of the greatest fantasy novels of all time.When Colin and Susan are View more
Save for later

Alan Garner was born and still lives in Cheshire, an area which has had a profound effect on his writing and provided the seed of many ideas worked out in his books.His fourth book, The Owl Service brought Alan Garner to everyones attention. It won two important literary prizes The Guardian Award and the Carnegie Medal and was made into a serial by Granada Television. It has established itself as a classic and Alan Garner as a writer of great distinction.