Library Browse D-DAY: HISTORY IN AN... 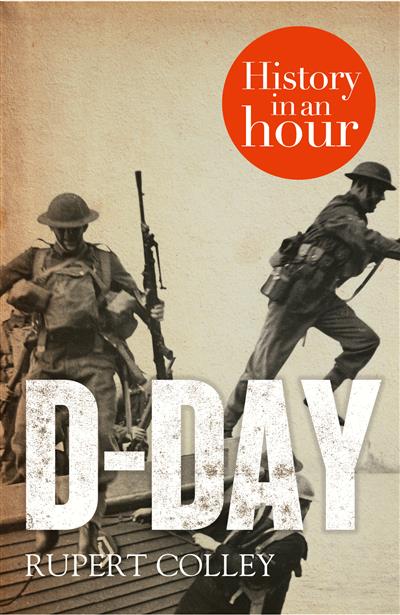 D-Day: History in an Hour

Loading...
Love history? Know your stuff with History in an Hour. Midnight, Tuesday 6 June 1944: the beginning of D-Day, the operation to invade Nazi-occupied Western Europe and initiate View more
Save for later

'If the past is a foreign country, History in an Hour is like a high-class tour operator, offering delightfully enjoyable short breaks in the rich and diverse continent of our shared past.' Dominic Sa... View more

Rupert Colley was a librarian in Enfield for 22 years until September 2011. A history graduate, he launched the original History In An Hour in 2009 with a website, blog and 'World War Two In An Hour' as an iPhone app. He then expanded it to Kindle, iBooks and into the USA with a series of titles, and enlisted new writers by encouraging guest bloggers on the website. History In An Hour was acquired by Scott Pack for HarperPress in 2011.
Close