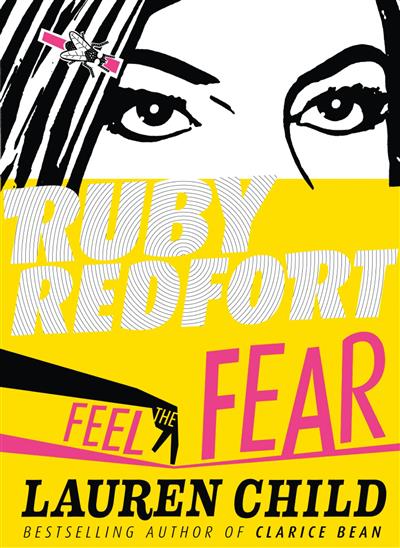 Lauren Child burst on to the children’s books scene in 1999 and has since published many bestselling and award-winning books, including those featuring the hugely popular Charlie and Lola, and the Clarice Bean series. She has won numerous awards including the prestigious Kate Greenaway Medal and the Smarties Gold Award. Her books have been made into an award-winning TV series and have sold in many languages with runaway success.