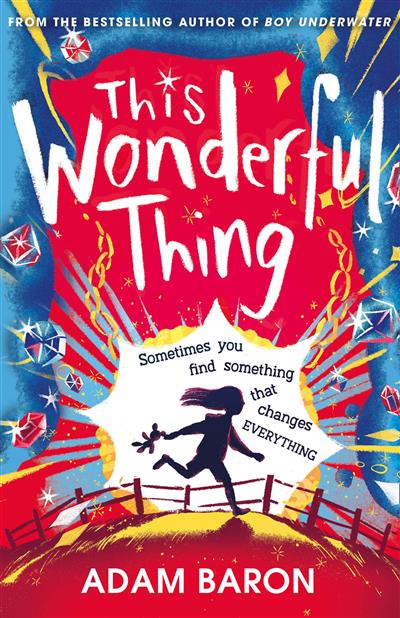 Loading...
From the author of bestselling and Carnegie-nominated debut BOY UNDERWATER comes a moving and hilarious novel for 10+ readers about friendships, family secrets, mystery - and View more
Save for later

Praise for Boy Underwater: 'An absolute corker of a tale, whose delicate themes - mental health, missing loved ones - are handled with fluid grace' Observer 'This poignant novel is a... View more

Adam Baron is the author of five successful novels and has, in his time, been an actor, comedian, journalist and press officer at Channel 4 television (as well as things he's too embarrassed to mention). He now runs the widely respected MA in Creative Writing at Kingston University London. Adam lives in Greenwich, South London, with his wife and three young children. He wrote Boy Underwater (his first novel aimed at younger readers) because they told him to. While still in the flush of youth he knows what his final words are going to be: 'clear the table'.
Close