Library Browse LORD OF THE FLIES 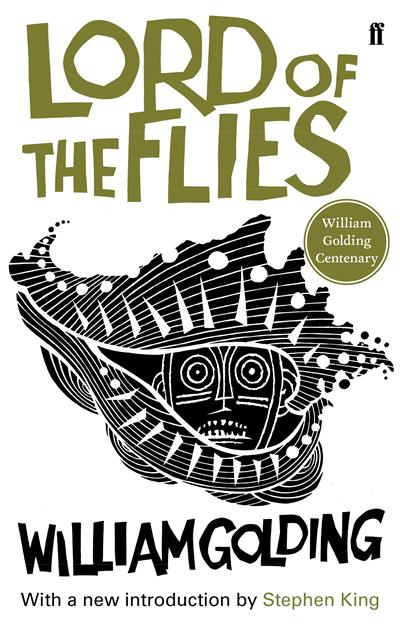 Lord of the Flies

Loading...
This dystopian classic is 'exciting, relevant and thought-provoking' (Stephen King). When a group of schoolboys are stranded on a desert island, what could go wrong?ONE OF THE View more
Save for later

William Golding (1911 - 1993) was born in Cornwall and educated at Marlborough Grammar School and Brasenose College, Oxford. Before becoming a writer, he was an actor, small-boat sailor, musician and schoolteacher. In 1940 he joined the Royal Navy and took part in the D-Day operation and liberation of Holland. Lord of the Flies, his first novel, was rejected by several publishers but rescued from the 'reject pile' at Faber and published in 1954. It became a modern classic selling millions of copies, translated into 44 languages and made into a film by Peter Brook in 1963. Golding wrote eleven other novels, a play and two essay collections. He won the Booker Prize for Rites of Passage in 1980 and the Nobel Prize in Literature in 1983. He was knighted in 1988 and died in 1993. www.william-golding.co.uk