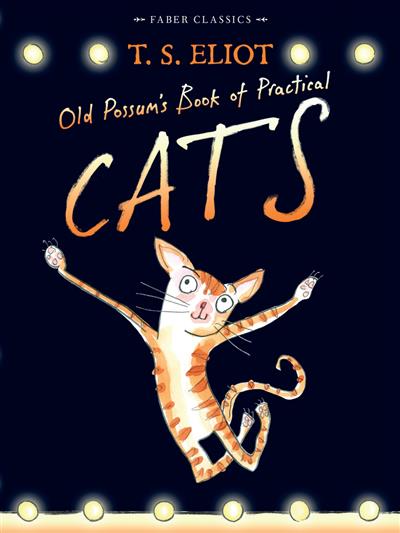 Loading...
'The cat himself knows and will never confess...'To celebrate Old Possum's 75th anniversary we have commissioned lively new illustrations from Rebecca Ashdown for T.S. Eliot's View more
Save for later

Thomas Stearns Eliot was born in St Louis, Missouri, in 1888. He settled in England in 1915 and published his first book of poems in 1917. He received the Nobel Prize in Literature in 1948. Eliot died in 1965. Rebecca Ashdown was born in Chichester. After a Masters at Central Saint Martin's, she worked for the BBC until her lifelong passion for children's books led her to start creating them. She now lives and works near Stroud with her husband and two children.
Close