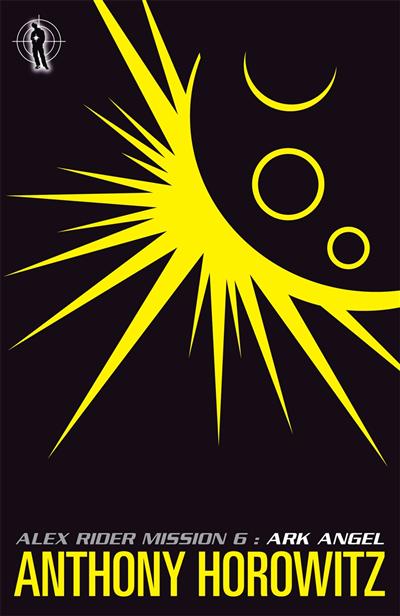 Loading...
Alex Rider is in hospital and determined to put his spying days behind him. But he is forced back into action when the vicious terrorist group Force Three takes him prisoner. Alex View more
Save for later

Anthony Horowitz is the creator of the phenomenal Alex Rider books and the bestselling Power of Five series. He won the 2006 British Book Awards Red House Children's Book of the Year for Ark Angel and the 2003 Red House Children's Book of the Year Award for Skeleton Key. Anthony, who wrote the script for the Alex Rider movie Stormbreaker, also writes extensively for TV, with credits including Midsomer Murders and Foyle's War. He lives in Clerkenwell, London.