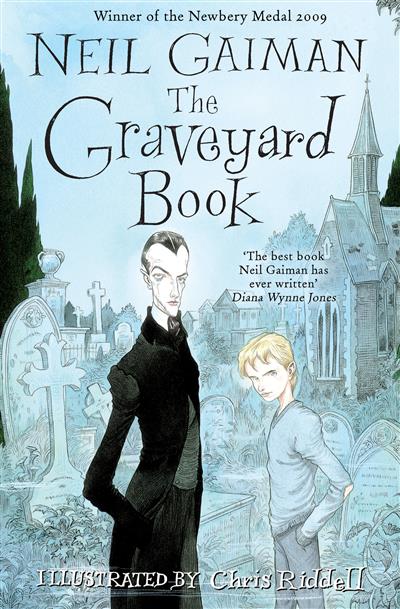 Neil Gaiman has written highly acclaimed books for both children and adults and is the first author to have won both the Carnegie and Newbery Medals for the same work – The Graveyard Book. The L.A. Times has described his multi-million-selling graphic novel series Sandman as 'the greatest epic in the history of comic books'. Many of his books, including Coraline and Stardust, have been made into films; Neverwhere has been adapted for TV and radio; American Gods and Good Omens have been adapted into major TV series. He has also written two amazing episodes of Doctor Who and appeared in The Simpsons as himself. In 2013 he published his first adult novel for seven years, The Ocean at the End of the Lane, which received stellar reviews and was a bestseller around the world.gaimanbooks.co.uk / @neilhimself For more on Neil Gaiman and his award-winning children's books, visit www.gaimanbooks.com