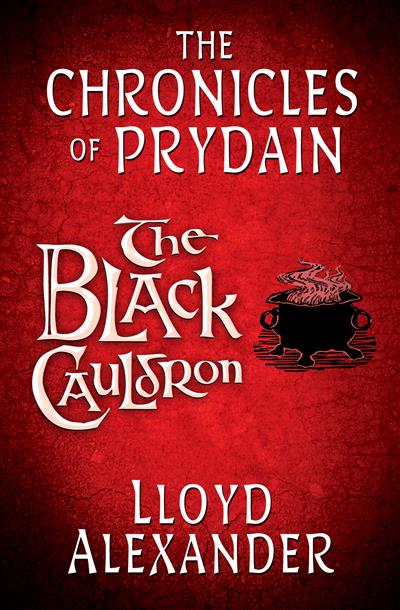 The Black Cauldron: The Chronicles of Prydain

Loading...
The peaceful land of Prydain is under threat. The evil Lord of Annuvin is using the dark magic of the Black Cauldron to create a terrifying army of deathless warriors. The Cauldron View more
Save for later

I love these books...Long Live Prydain!

Lloyd Alexander is one of the most respected and best-loved of American authors, with a huge following worldwide. He has written over forty books for adults and children. The Chronicles of Prydain have won many awards, including the highly prestigious Newbery Medal for The High King, as well as the Newbery Honour for The Black Cauldron and the ALA Notable Book for The Book of Three. He is best known for his tales of high fantasy and adventure, and in 2003 he was awarded a Life Achievement Award by the World Fantasy Convention.Lloyd was born in Pennsylvania and lived, until he died in 2007, a few blocks away from his childhood home. He met his future wife, Janine, in Paris while attending the University of Paris. After they married, Lloyd wrote novel after novel and it was seven years before his first novel was published. His magical stories have now sold millions of copies and have been translated into thirteen languages.