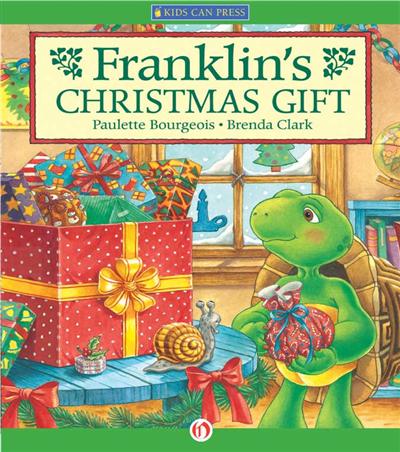 Loading...
Franklin the turtle gets into the holiday spirit in the storybook series that inspired the beloved television show&#160;Franklin and Friends! In this Franklin Classic Storybook, View more
Save for later

Paulette Bourgeois worked as an occupational therapist and a print and television journalist before she began writing for children. When Franklin in the Dark, was released in 1986, it became a bestseller—and the Franklin phenomenon was born. Paulette has gone on to write over 30 Franklin stories illustrated by Brenda Clark that have been published around the world. Although Paulette is best known for the Franklin books, she has also written other children’s titles, including a number of non-fiction books and the award-winning picture book Oma’s Quilt. Paulette lives in Toronto, Ontario.
Close