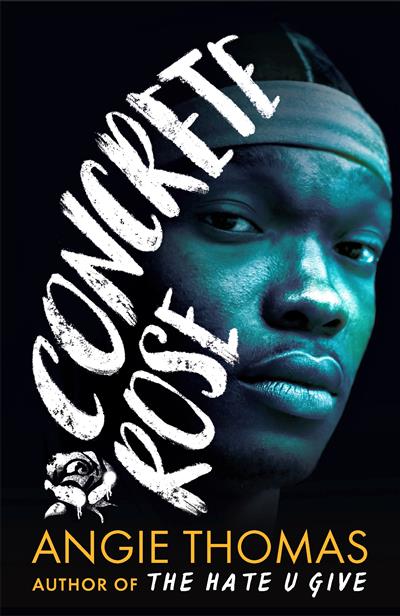 Loading...
No. 1 New York Times bestseller "A powerful and important novel." Observer "No one else who writes like Angie. Phenomenal." The Guardian From international phenomenon Angie Thomas View more
Save for later

Like Thomas's other work, this is a book that will stay with you.

Angie Thomas' debut novel The Hate U Give launched straight onto the New York Times bestseller list and has received an enormous amount of critical acclaim around the globe. In the UK, it has sold over 170,000 copies, and was awarded the Waterstones Children's Book Prize, Children's Book of the Year at the British Book Awards and the Amnesty CILIP Honour for the Carnegie Medal. The book was adapted into a movie, starring Amandla Stenberg and released by 20th Century Fox. Her second novel On The Come Up was inspired by her time as a teen rapper, and is also a New York Times bestseller, with film rights acquired by Paramount and Angie on board as a producer. Angie Thomas was born and raised in Jackson, Mississippi, where she still lives today. You can find her on Twitter @AngieCThomas and Instagram @AngieThomas.
Close