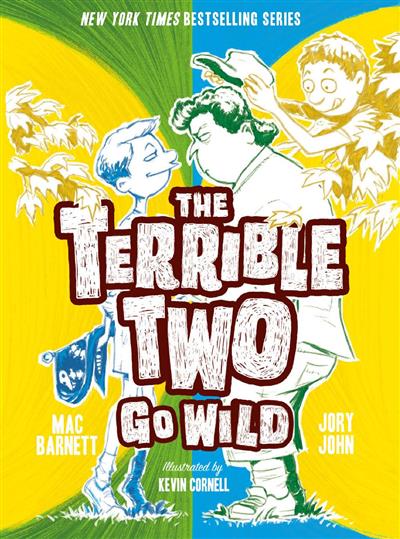 By Mac Barnett, By Jory John, Illustrated by Kevin Cornell

Loading...
Everyone's favorite pranksters are at it again! School's out, and Miles and Niles are running wild in the woods outside town: climbing trees, exploring caves, and, yes, pranking. View more
Save for later