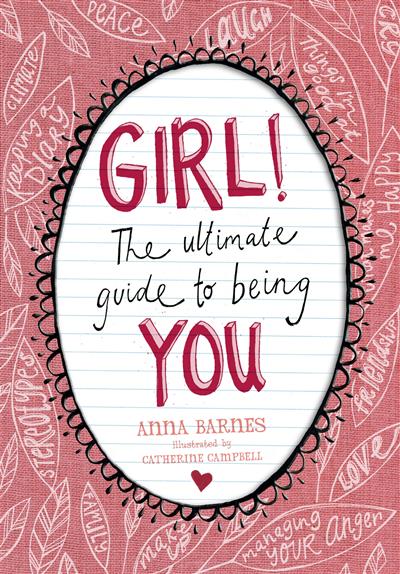 Loading...
'Sometimes life feels really complicated. Friendships, school stuff, all the things I care about, big changes happening in the world . . . but then I wonder what I can do, because View more
Save for later

Anna Barnes is a writer, playwright and researcher. Her plays and monologues have been performed around Australia and she was the recipient of British Council's Realise Your Dream award in 2007. In 2006 she was awarded the Melbourne Fringe Festival Patrick Alexander Award for excellence in performance writing and in 2011 she was Redstitch Actors Theatre's (Vic) writer-in-residence. She has a regular column about celebrity culture in the bi monthly arts journal The Lifted Brow. In 2011 she moved to Cambodia for three months to volunteer for human rights activist and Nobel Prize nominee politician Mu Sochua MP. She is currently a PhD candidate researching the role of social media in friendships of teenage girls in Melbourne.
Close