Library Browse MY LIFE AS AN ALPHAB... 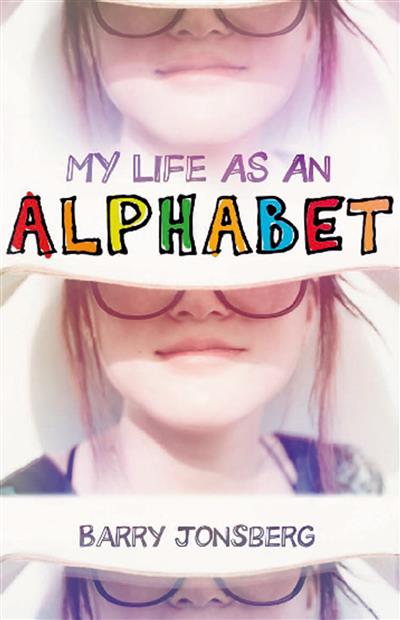 My Life As an Alphabet