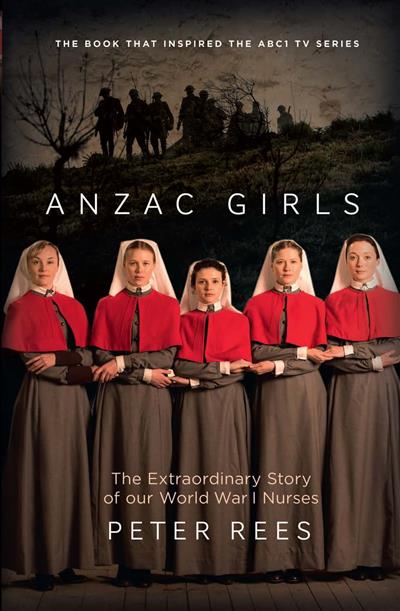 Loading...
By the end of the Great War, forty-five Australian and New Zealand nurses had died on overseas service and over two hundred had been decorated. These were the women who left for View more
Save for later

Peter Rees has been a journalist for forty years, working as federal political correspondent for the Melbourne Sun, the West Australian and the Sunday Telegraph. He is the author of The Boy from Boree Creek: The Tim Fischer Story (2001), Tim Fischer's Outback Heroes (2002), Killing Juanita: A true story of murder and corruption (2004), which was a winner of the 2004 Ned Kelly Award for Australian crime writing, Desert Boys and Lancaster Men (2013). He lives in Canberra.
Close