Library Browse BETWEEN US 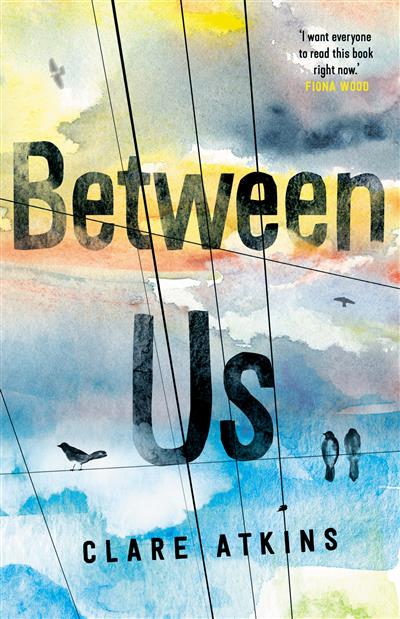 Loading...
From the award-winning author of Nona & Me comes a stunning new novel about two teenagers separated by cultural differences, their parents' expectations and twenty kilometres of View more
Save for later