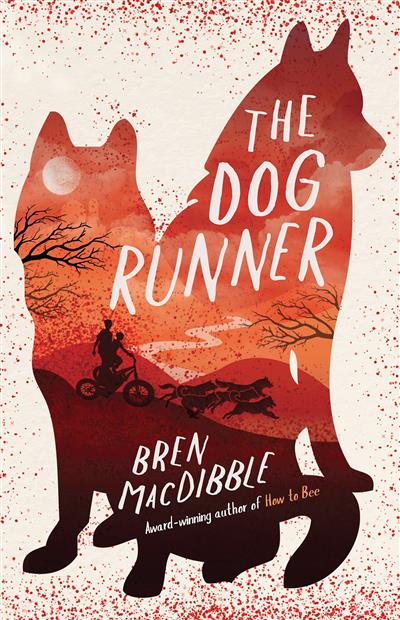 Bren MacDibble was raised on farms all over New Zealand, so is an expert about being a kid on the land. After 20 years in Melbourne, Bren recently sold everything, and now lives and works in a bus travelling around Australia. In 2018, How to Bee - her first novel for younger readers - won the Children's Book Council Book of the Year Award for Younger Readers, the New South Wales Premier's Literary Award Patricia Wrightson Prize for Children's Literature, and the New Zealand Book Awards Wright Family Foundation Esther Glen Award for Junior Fiction. Bren also writes for young adults under the name Cally Black.