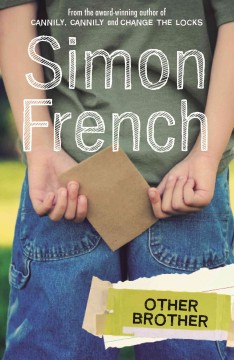 Loading...
"Bon raised his hand as if to say hello to me, but I turned quickly away. I didn't want anyone to know that we knew each other, much less that we were related." Kieran wants to View more
Save for later

"Another finely crafted book from Simon French who understands boys of eleven and tells their stories with effortless fluency." - Ernie Tucker "A thoughtful look at both bullying and family-related... View more