Library Browse WE ARE THE REBELS: T... 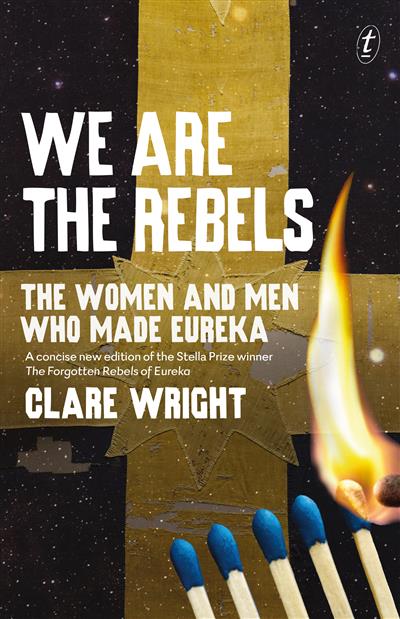 Loading...
The Forgotten Rebels of Eureka is the most talked-about work of Australian history in recent years. Now here is Clare Wright's groundbreaking, award-winning study of the women who View more
Save for later

Clare Wright is a historian who has worked as a political speechwriter, university lecturer, historical consultant and radio and television broadcaster. Her first book, Beyond the Ladies Lounge: Australia's Female Publicans, garnered both critical and popular acclaim. Her groundbreaking second book, The Forgotten Rebels of Eureka, which took ten years to research and write, won the 2014 Stella Prize. Clare researched, wrote and presented the ABC television documentaries Utopia Girls and The War that Changed Us. She lives in Melbourne with her husband and three children.
Close