Library Browse WHEN THE LYREBIRD CA... 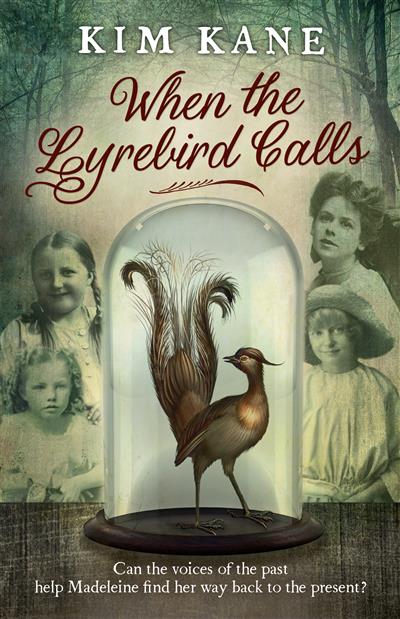 When the Lyrebird Calls

Loading...
When Madeleine is shipped off to stay with her eccentric grandmother for the holidays, she expects the usual: politics, early-morning yoga, extreme health food, and lots of hard View more
Save for later

Kim Kane was born in London in a bed bequeathed by Wordsworth for '...a writer, a dancer or a poet'. Despite this auspicious beginning, she went on to practise law. Her picture book Family Forest was shortlisted for the Children's Book Council of Australia (CBCA) Awards, and The Vegetable Ark and Esther's Rainbow were both CBCA Notable Books. Her junior fiction novel Pip: The Story of Olive won the Barbara Ramsden Award and was shortlisted for the Australian Book Industry Awards (ABIA) and Speech Pathology Australia Book of the Year Awards. Kim's young adult thriller Cry Blue Murder, co-written with Marion Roberts, was shortlisted for the Inky Awards and the Davitt Awards and was highly commended in the Western Australian Premier's Book Awards. She has also written a junior fiction series called Ginger Green, Playdate Queen. Kim lives with her family in Melbourne. She writes whenever and wherever she can.
Close